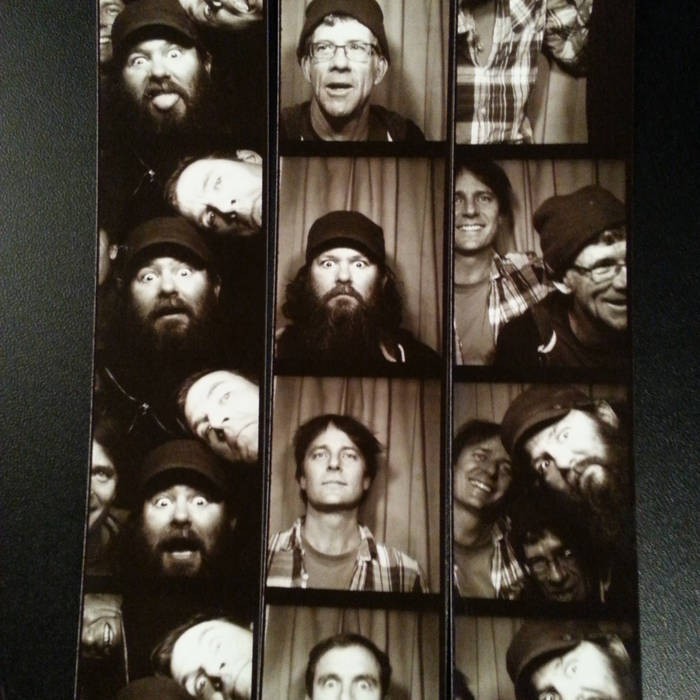 Our side of a split 7" w/ Toronto, ON's Public Animal
publicanimal.bandcamp.com