by Twink with Moths & Locusts and Heavy Friends 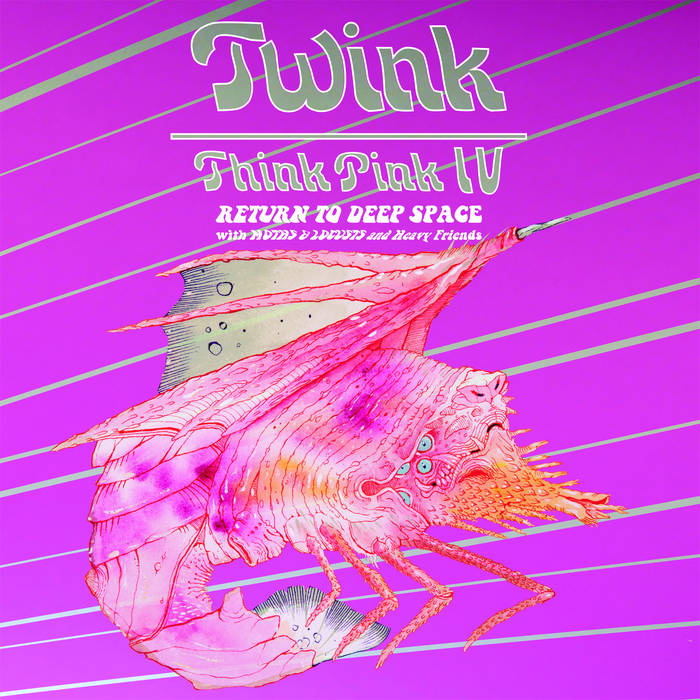 Think Pink IV is a multi-generational collaboration that crosses time and space and brings the best of many worlds together with songs that range from the sprawling poetic strangeness of the opening track to hook-laden rockers and luscious ballads. The music and lyrics weave across the intersection of fantasy and reality from the perspective of a sage who has maintained an innocent sense of joy in the midst of crisis and chaos. Twink remembers the 2018 recording session fondly: "Working on Think Pink IV in Canada took me right back on a magic carpet ride to 1969 and the original Think Pink sessions in London. I think all the fans of my 1970's music will especially enjoy how heavy this album is...definitely a Return to Deep Space. "

As performed by
TWINK – vocals, drums