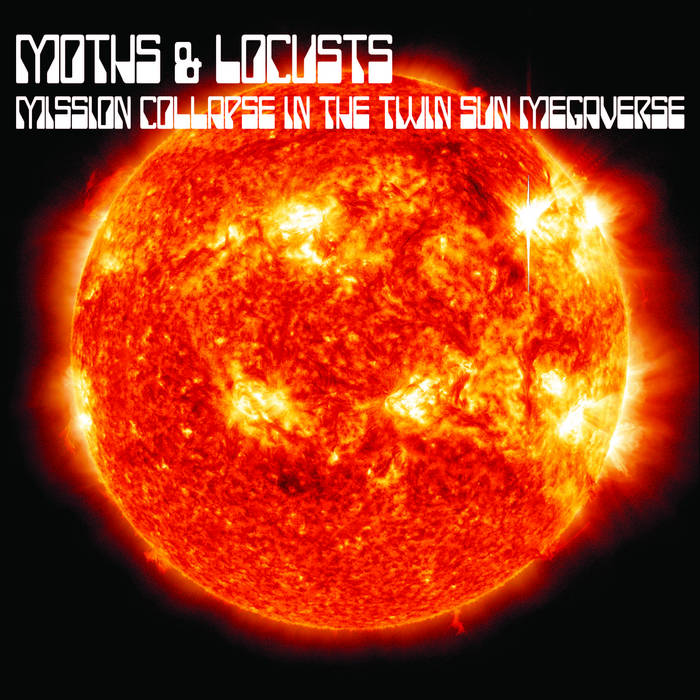 A Dude, I can't wait for my sweet re-press.

Produced by the band, recorded by renowned engineer Jordan Koop of The Noise Floor, and mastered at his Chicago Mastering Service by Shellac’s legendary Bob Weston (Assistant Engineer on Nirvana’s In Utero), Mission Collapse… sounds as big as it is ambitious, and with their fuzz pedals set on ‘stun’ Moths & Locusts are set to blow the minds of psych-rock fans the world over.